Let us base this article on a recent publication in Nature Astronomy by Burtscher et al. (2020).

The European Astronomical society, which gathers more than a thousand astronomers used to meet every year at a different location in Europe. In 2019 the meeting was held in Lyon (France) with 1,240 participants but because of the covid-19 situation, it was held virtually (online) in 2020, gathering 1,777 astrophysicists.

Let us then compare both events (in-person Vs. virtual) and see what the differences are in terms of global carbon emissions. In 2019, roughly 67% of the participants used a plane to come to Lyon, 28% came by train and the rest (5%) with other means (car, bus, ...). Just accounting for the CO2 emission of the participants to travel to the conference, a total of 1,855tCO2e were produced. This is not negligible, and as a matter of comparison, it is equivalent to the total emissions of a medium-sized research institute (e.g., the Max Planck Institute for Astronomy (MPIA in Heidelberg) in Germany produced 2,720 tCO2e in 2018).

It is also interesting to calculate that the average emission per person coming to the conference in Lyon was 1.5tCO2e, which is the same as the average annual emissions of persons living in developing countries (e.g. 1.8tCO2e per person in India). It shows that in one travel to a nearby conference, an astronomer emits roughly the same as a whole year of emission from an average person living in India. It shows the great emission gap between different countries and the responsibility developed countries have. Moreover, we note that this number just accounts for travelling, not hotel,  nor catering, increasing the emission gap even more. Let alone that astronomers (and most researchers in general) usually travel more than once a year to disseminate their work and network with others.

In contrast, the 2020 virtual meeting gathered 1.4 times more participants but had a much lower impact on the climate change. On average participants spent 5.5 hr in the conference room per day. It was roughly 80% of the participants that joined every day of the 5 day conference. Using our CarbonFreeConf calculator (detailed here), we find that the 2020 virtual meeting led to roughly 1.1tCO2e (assuming a bitrate of 1 Mbps as in Burtscher et al., 2020), which is more than 1600 times smaller than for the in-person event. This is roughly the carbon emissions for one person for a return flight from Paris to New-York.

This corresponds roughly to 0.6kgCO2e per person (which is less than the emissions produced by a 2 km ride by car), meaning that an astronomer would need to participate to more than three thousands of such events per year to reach the average emissions of developing countries (which is not doable as that would be too many 5-day conferences a year).

The conclusion is that even though virtual conferences are not totally carbon neutral, they already allow us to reduce our carbon footprint by roughly 3 orders of magnitude (>1000) and it may be slightly underestimated as many emissions were not accounted for in-person meetings. This number is impressive given that virtual conferences can also enable networking (one-to-one conversations), sharing posters, giving talks, discuss, ... and it is much easier to organize. 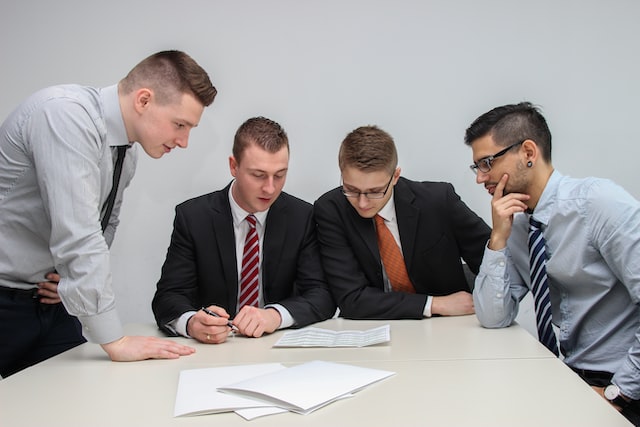 Boosting engagement in academic conferences can enhance the learning experience and foster meaningful connections among attendees. Dynamic discussions can be achieved through strategies such as in… 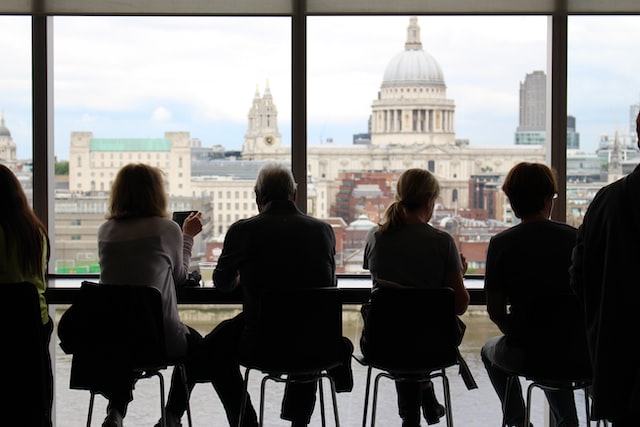 The Benefits of Virtual Networking: Maximizing Connections during Virtual Conferences

Virtual networking is an important aspect of virtual conferences, providing attendees with opportunities to connect, collaborate, and build relationships. To maximize the benefits of virtual netwo… 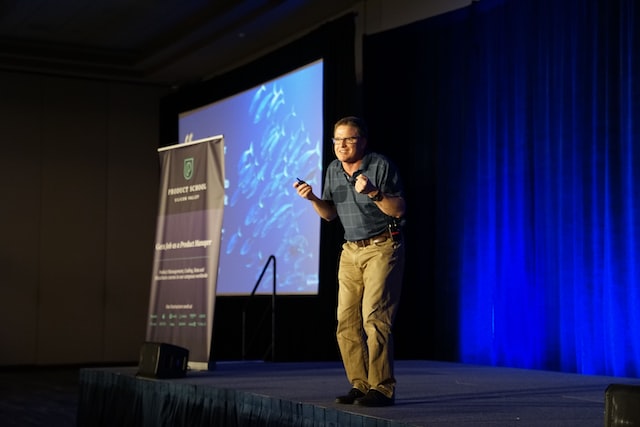 The Benefits of Virtual Events for Attendees: Increased Convenience and Flexibility

The rise of virtual events has brought a multitude of benefits for attendees, including increased convenience and flexibility. These events allow participants to attend from anywhere with a stable…